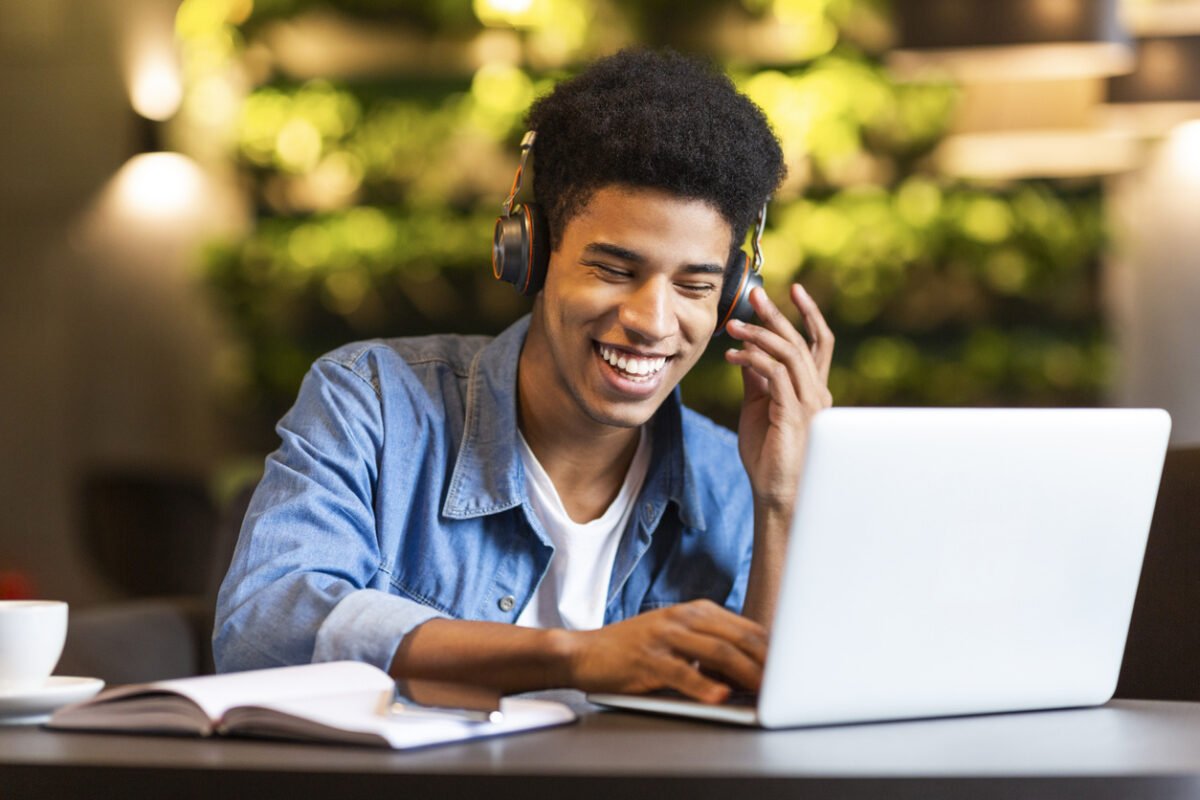 In an industry currently being bombarded with new technology, competing methodology, and a shortage of manpower to cover the ever-increasing number of legal proceedings, the end product to the client is what really matters. No matter how their legal transcript is created, the client wants it accurate, readable, and admissible in court. For Digital Court Reporters, that accuracy starts with the recording of sound.

There is an old moniker–“Garbage in, garbage out”–that refers to the idea that the quality of the output is determined by the quality of the input. George Fuechsel, an early IBM programmer, is credited with first using this phrase as a concise way of reminding people that a computer just processes what it is given. In the same way that a computer can only process what it is given, a transcriptionist can only transcribe what they are given. So, the better the input audio, the better the output transcript. To ensure that the best input is being captured, a Digital Court Reporter needs to understand how sound propagates, how file compression works, microphones and their placement, and multi-channel audio.

Sound is a wave, similar to a pebble dropped in a puddle.  The wave ripples in and out, bounces off the sides, and reverberates inside the space. This is why in rooms with flat, solid surfaces you hear a lot of echo, which can make it harder to record. Additionally, when there are sounds from multiple sources all at once, it can make it harder to hear, or make it sound unclear. Like in a busy harbor, all the waves smash together and just make a very turbulent area rather than a crisp clean sound wave.

Humans can hear sound’s pitch frequencies between 20hz and 20,000hz, but as we age that range usually shrinks to 60hz to 16,000hz. Within that spectrum, electrical buzz is usually around 60hz; A/C noise is usually somewhere between 60hz and 240hz; police and fire sirens usually range between 400hz and 1200hz; and airplane engines are often between 300hz and 6000hz.  Intertwined in the mix is human voice which spans from 120hz to 8,000hz.

To optimize your recording, it is essential to minimize the influence of these outside sound characteristics as much as possible. If possible, utilize a room that has soft surfaces like carpet, padded chairs, or plants. Also, the more irregular surfaces the better; think about how a wave dissipates on a rocky shoreline. Limit outside sounds, move away from windows, and turn off loud A/C vents when possible.

Most audio today is recorded digitally, meaning the analog audio waves are captured via a microphone and turned into 1s and 0s. The detail at which that audio is captured is characterized as sample rate and bit depth. Sample rate is the number of samples taken per second. 48khz means the audio samples 48,000 times in a second. This is different than the hz discussed above about frequency/pitch.

For an uncompressed file like a WAV at 48khz and 16bits depth, you will use 5 MB per minute, while a similar MP3 file uses closer to 1 MB of space. This is because of compression. The MP3 compression format creates files that don’t sound exactly like the original recording but sound close enough. By using a technique called perceptual noise shaping, the algorithm removes sounds that the human ear cannot hear, emphasizes more dominant sounds, and flattens the audio a bit. This compression is usually not an issue for recordings of things like people speaking because what is said is not lost in the minor nuances that are being compressed away.

Choosing the right microphone can easily impact the quality of the audio recording. A high-quality microphone placed close to the speaker will sound much better than a low-quality microphone far away. Generally, in digital court reporting, we use condenser-type microphones that require a battery or phantom power from your mixer, recorder, or audio interface device. Dynamic microphones can also be used in certain setups which require no additional power.

When placing a microphone, proximity is everything. The closer the microphone is to the person using it, the better the sound and the clearer the recording. Some microphones, like gooseneck mics, are designed to be inches away from a person’s mouth, while lavaliers are meant to be about a foot away. Some Reporters use tabletop boundary microphones designed to be a few feet away and are placed on the table. These can be very useful, but they can pick up additional noise or multiple speakers because of its distance away from the speakers.

The best way to record the audio once it is captured by the microphone is utilizing a multi-channel recorder or multi-channel audio interface with your computer. The goal is to keep each line of audio separated so a transcriptionist can hear each channel of audio by itself. To achieve this, the Reporter would also need to have an individual microphone per person in the proceeding.

So, if you are doing a deposition, you would need a microphone for the witness, the plaintiff attorney, the defense attorney, and the Court Reporter, and you would need a 4-channel recorder or audio interface. If participants need to share a channel using an analog Y cable because you do not have enough inputs on your audio device, it is best to think about who is less likely to have competing speech

Remember–high-quality cables, connectors, and other equipment will assist in ensuring you capture a clean audio record.

Getting the Best Sound

As you have read in this article, when thinking about sound and clarity of recording, there are several major things to consider:

Once you have tackled these aspects of recording audio, you will be even better set up to take down the record and provide a clear and accurate transcript to your clients.

Return to Ledger | A Legal Blog