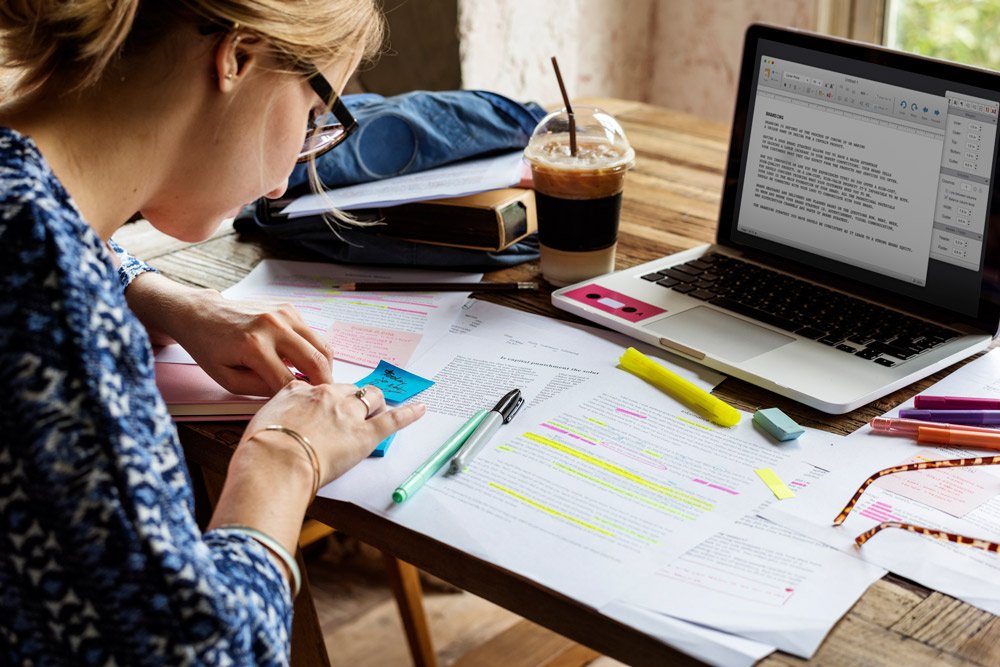 Here are the legal terms every digital reporter, transcriptionist, and legal professional should know.

Notes typed by the digital reporter while on the record in their digital recording software.

The attorneys that are parties to the case and appear at a proceeding.

The process of bringing a dispute before a neutral third party for resolution.  The third party is called an arbitrator, and they have the authority to make a binding decision like a judge normally would.  The arbitrator hears the evidence brought by both sides and makes a decision.

An audio file can contain multiple channels of audio.  The user can listen to all channels at the same time or isolate only the channels they want to hear.  For example, if two people spoke at the same time, the transcriptionist can isolate each speaker’s channel of audio to hear one speaker at a time.

An attorney who shares the responsibility of representing a client with another attorney at a different law firm.

The adjournment or postponement of a legal proceeding to a subsequent day.

A term used in insurance cases which refers to the date of an accident, injury, or other insured event for which someone has filed a claim.

The phase of the lawsuit wherein the acquisition of notice or knowledge of given acts or facts are ascertained by the Parties to the lawsuit.

A type of proceeding used for insurance claims, similar to a sworn statement.

A document, object, etc., shown as evidence.  Exhibits are marked with an identifying number or letter.  They are indexed and described in the transcript of the proceedings.

A witness who gives opinion testimony in relation to some scientific, technical, or professional matter.

During the discovery phase of a case, parties will send each other a list of written questions that need to be answered.  The responses are sworn under penalties of perjury.

Before released for deliberation, the judge gives instructions to the jury concerning the law that applies to the facts of the case on trial.

A contest in a court of justice for the purpose of enforcing a contract or right.

A type of proceeding in which the parties discuss their disputes with the assistance of a mediator who assists them in reaching a settlement.

A request by one party to the judge to close the case because the other party does not have any admissible evidence to support their allegations or denials; there are no facts at issue.

Without ever addressing the merits of the factual disputes between the parties, the defendant may be able to move to dismiss the case on a number of grounds.

During jury selection, the attorney doesn’t have to provide a reason why the juror is being excused.  A party may challenge a limited number of prospective jurors without cause.

Upon request, the digital court reporter is required to locate a requested portion of the recording and then play it back for everyone present to hear.

Used in a Sentence:

A party to the case who proceeds without hiring an attorney.  They have decided to represent themselves, as is their right.

Removing text or images from an original document, used sometimes because of privileged information.

Timestamped notes during proceedings will include speaker designations/identifications.  While the digital reporter is typing, getting the speaker identifications is the first priority.  The transcriptionist can hear what is being said but may not know who said it.

STIPULATION (sometimes referred to as a “stip”)

A record of the time; i.e. 1:32:04 p.m.  A time stamp is created with any new line of annotations (notes) within the digital recording software.